Liu Jo had the pleasure to be part of the third edition of Lagoona Fashion Week and showcase the latest LIUJO collection along with other top names in fashion.

The seven-day event kicked off on December 4. Fashion shows and entertainment activities were scheduled to bring together fashionistas, trend watchers and style influencers and the best looks from esteemed fashion labels from across the globe.

Lagoona Mall Fashion Week was being opened by the popular Qatari comedian Hamad al-Amari, known as ‘The Qatari Guy', with a crowd-pleasing stand-up routine.

On December 7 Liu·Jo and Cath Kidtson were on show, There was daily shows between 6.30pm and 8pm along with live performances.

Lagoona Mall is adjacent to the ZigZag Towers. 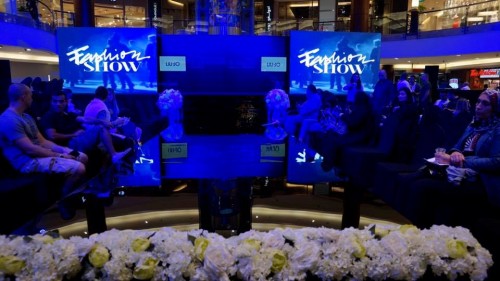 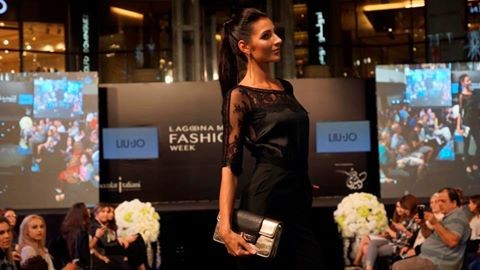